Hello, I'm Will! I am a fifth year Ph.D. candidate in the Astronomy Department at Boston University. I am the proud recipient of a 2022 Future Investigators in NASA Earth and Space Science and Technology (FINESST) Fellowship. I work with Prof. Paul Withers at BU and Dr. Mike Person at MIT to measure the upper atmospheric temperatures of Uranus and Neptune using a technique called stellar occultations.

Outside of research, I write for Astrobites.org, co-host the podcast astro[sound]bites and contribute to the children's science magazine Brainspace. 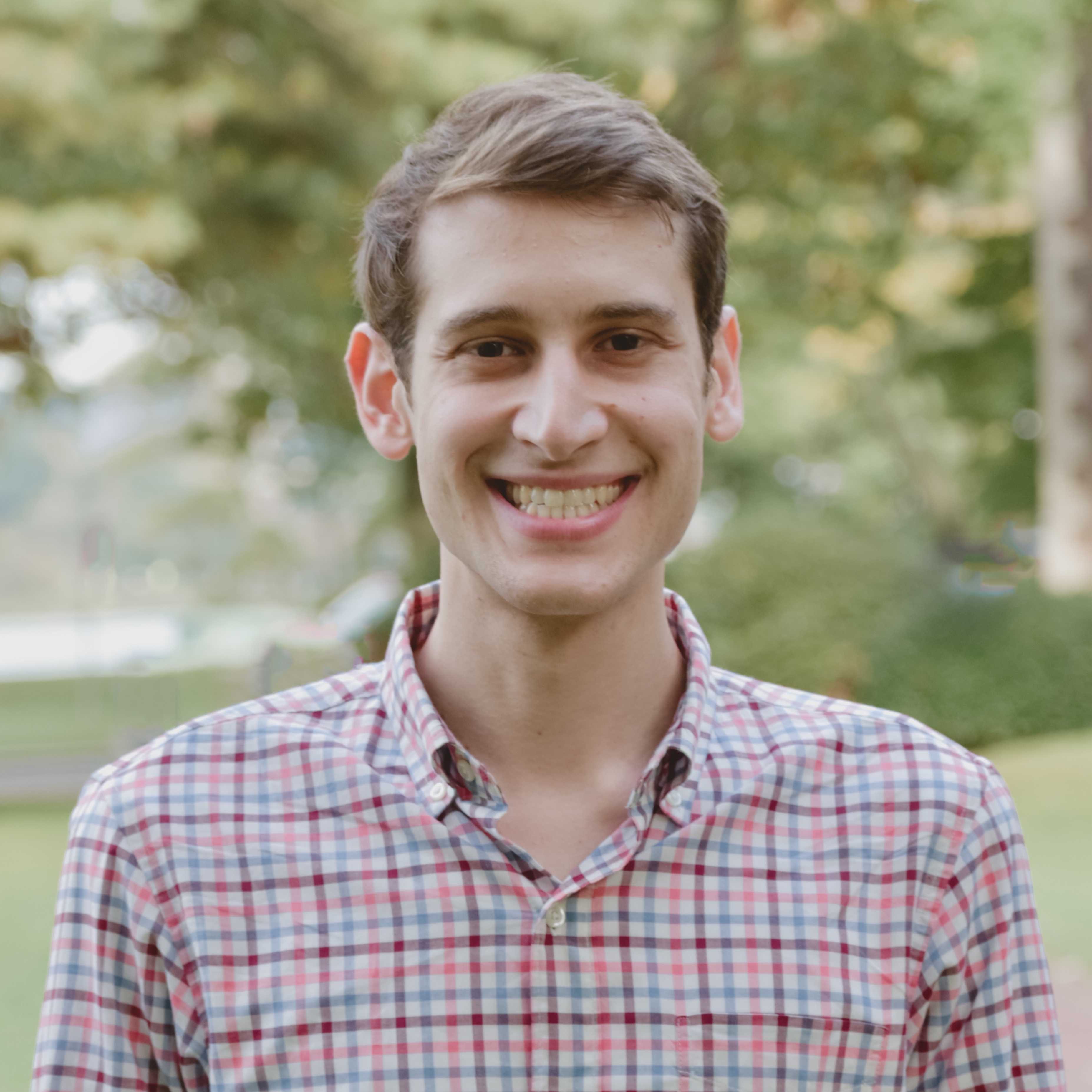 Upper Atmospheres of Uranus and Neptune

What is surprising, is the finding from the Voyager 2 spacecraft in 1986 that Uranus' upper atmosphere is incredibly hot. The maximum temperature detected was 800 K (527 &degC, 980 &degF), making Uranus' upper atmosphere among the hottest of all the planets. Neptune was found to be slightly cooler but still much warmer than expected. Further complicating these results are inconsistencies in the Voyager observations that challenge their veracity. Without missions to Uranus or Neptune for decades to come, it remains extremely challenging to even identify the tempertaure of these planets, let alone uncover how they are heating so strongly. This problem is so enigmatic that some astronomers call it the "energy crisis."

In my research, I aim to better understand the upper atmosphere temperature structures of Uranus and Neptune and work toward an understanding of the energy crisis. To do this, I use a technique called stellar occultations.

A primer on stellar occultations

A stellar occultation occurs when a nearby planet passes in front of a distant star, from our point of view. When this occurs, the atmosphere from the planet causes starlight to refract on its path to Earth. The effect of refraction here is smearing out the light, like looking at car headlights on a foggy day. As the planet keeps moving, the starlight is refracted by the deeper parts of the atmosphere until it can no longer be seen. Then, at the end of an occultation, the star gradually becomes visible again.

In October 2022, I observed an occultation by Uranus using the NASA Infrared Telescope Facility. Below is an animation of what that occultation looks like, sped up about 100 times. Watch as the star disappears and then reappears behind Uranus. Uranus is approaching its northern hemisphere solstice and because Uranus rotates on its side, that means the rings of Uranus are nearly facing the Earth!

Below is a simulation of what an idealized occultation looks like and the light curve that is produced from the observation. I analyze light curves like this to measure properties of the planet's atmosphere. Since the Voyager flybys of Uranus and Neptune in the late 1980s, stellar occultations are the only way to probe upper atmospheric temperatures. In my dissertation research, I use a combination of archival and new Uranus and Neptune stellar occultations. I am working to confirm or refute the Voyager temperature findings and identify possible causes of the heating.

Assessment of the feasibility of space-based stellar occultation observations of Uranus and Neptune (Saunders et al., Planetary and Space Science, 2022)

In my most recent paper, I explored observing stellar occultations from space using a small, Earth-orbiting satellite. This work constituted the first efforts to design a mission called the Shadow Chaser to make these measurements. Here are the major findings of my paper:

Observations of Gravity Waves in the Middle Atmosphere of Mars (Saunders et al., The Astronomical Journal, 2021)

In my first PhD project, I reanalyzed a historic Mars stellar occultation from 1976 and compared it to the findings of the many Mars landers and rovers. Here are the major findings of my work:


Astrobites is a website run entirely by graduate students in astronomy and publishes daily summaries of recent astronomy publications. Astrobites is designed for undergraduate science majors to learn about the lastest work in astronomy in only a few minutes.

Some posts go beyond the traditional paper summaries, covering topics of applying for graduate school, student funding, and problems facing astronomy today. In November 2019, I published the first book review post for Astrobites, something I'm hoping becomes a new trend.

I wrote for Astrobites from January 2019 through December 2020. In 2021, I served as the Undergraduate Co-Chair and ran a webinar on advising (see link below). Since 2022, I served on the Administration Committee. Links to all my 14 Astrobite posts are below. My author page can be found at astrobites.org/author/wsaunders .


In 2019, Malena Rice at Yale University, Alex Gagliano at University of Illinois Urbana Champaign, and I founded the bi-weekely podcast astro[sound]bites. Our episodes feature recent Astrobites centered around a theme in astronomy, but occasionally venture beyond research, discussing topics like professional development, graduate student life, sonification, and more.

In May 2022, Malena graduated and two new co-hosts joined: Sabrina Berger at McGill University and Kiersten Boley at The Ohio State University.

Working on a podcast has long been a dream of mine and I'm thrilled to be on the air. Find us on astrosoundbites.com, Apple Podcasts, Google Play, Spotify, SoundCloud, Amazon Music, and Audible. We encourage listener feedback--email us at [email protected]

Astro[sound]bites has been funded by Outreach and Education Grants from the Division for Planetary Sciences of the American Astronomical Society between 2020 and 2022. In addition, we received a Sharing Science grant from the American Geophysical Union in 2022. We have presented about our podcast at numerous scientific and outreach conferences (see my CV for full listing).

Some of my personal favorite episodes:

Brainspace is an augmented reality science magazine for children 9-13 years old. Since 2019, I have written six stories that have been published in Brainspace. Though I usually write about astronomy and space, my most recent article (publishing soon) is all about Pi. (Hoping to have links to my stories available soon.)

REACH: A Space Podcast for Kids

In March 2022, I was featured in an episode of REACH, answering the question "What is a Satellite?" Take a listen to my answer!

Listen to all episodes of REACH here.

In November 2021, I was the expert presenter on In Plain English, hosted by Jamie Moffa. I discuss recent research on the origins of Earth's water. Take a listen here: https://anchor.fm/in-plain-english/episodes/Where-did-Earths-Water-Come-From-e19ktul.

In September 2021, I made a guest appearence on GBH-TV in Boston, helping answer the question about where the phrase "dog days of summer" comes from. Watch the segment here: https://youtu.be/CZerMXwQJxU.